Maru Swimwear is back online! 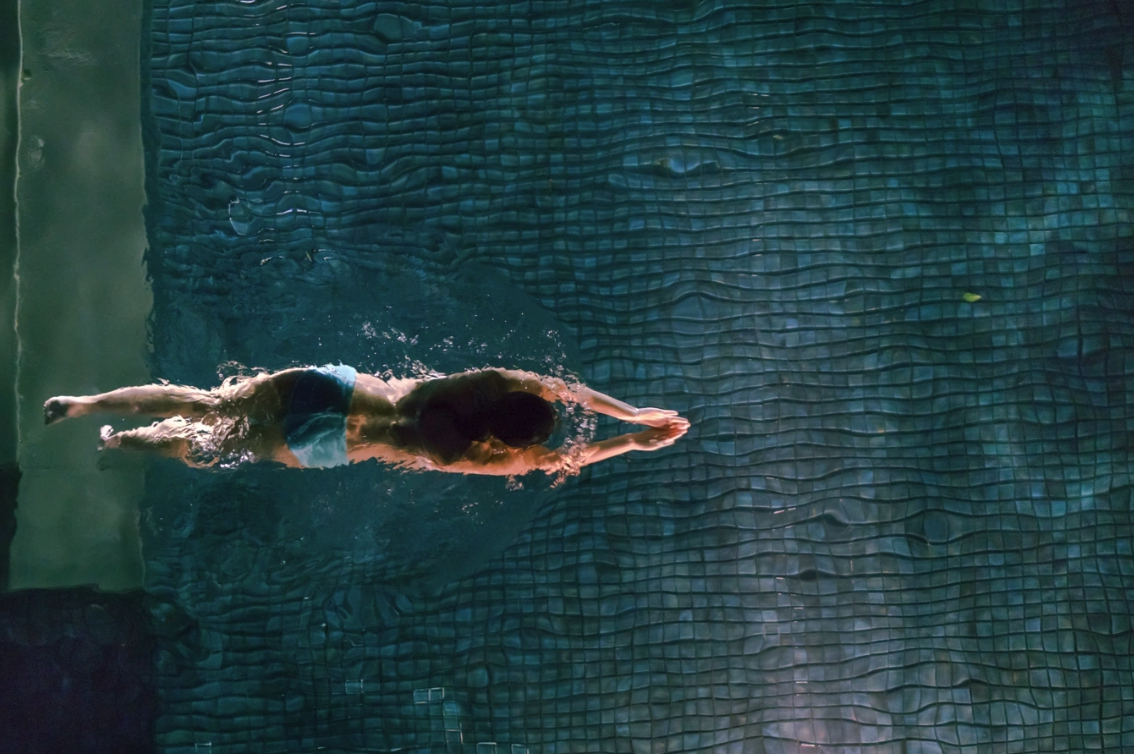 This year’s theme for International Women’s Day is one we can all get behind. On Friday, 8th March, it’s time to #BalanceforBetter, where we celebrate women, their achievements, and do our part to build a gender-balanced world.

In most aspects of society, like sport, women are under-represented. Across the globe, women face restriction to live a life they want and value, to earn as much as men, and to have their voices heard. But, among global inequality, amazing women continue to make their mark in the world, inspiring other young girls to know that no one can stop them from achieving their goals. So, in honour of International Women’s Day, we are taking a look at how far women have come in swimming and where we need to go here to do our bit in balancing for better.

It might surprise many of you to know that the 2012 Olympic Games made history. Not only because London is the only city to have held the Olympic Games three times, but because for the first time in Olympic history, women and men were able to compete in an equal number of swimming events. In the past, diving into the world of swimming wasn’t always an option for women.

For much of the 19th century, swimming was a man’s world. Access to proper pools was restricted not only by gender but also by class. Women had to make do with the sea, and even that was dangerous if men were around. Women faced fines and arrests if they were bold enough to take a dip where a man could see them; they were depraved and undesirable, and these attitudes continued right into the 20th century.

Even after women finally received equal access to swimming facilities during the 1930s, it would take a brave woman to break the mould and take her rightful place in the pool alongside the men. But, thankfully, women like this existed, and it is them we have to thank for women’s ability to enjoy the physical, social, and practical benefits that swimming brings.

Times have changed from when women would need to wear a floor-length frock to swim in case their knees offended someone. We now rock fantastic swim designs that take our dedication to the sport seriously, and women’s achievement in swimming has become nothing less than inspirational.

There are female swimmers out there who have personal bests that blast men’s times out of the water. In open-water, ultra-distance swimming, on average, the best women were 12 to 14 per cent faster than the best men. They are a shining example of how the supposed differences between men and women, that we place so much emphasis on, are blurry at best.

We should not base the value of individuals on stereotypes. The women who achieve these spectacular feats in sport may not fit the mould of your stereotypical ‘girl’, but that is definitely for the better. Young girls who sometimes feel different and less confident because of the old-fashioned conflict between enjoying competitive sport and what it means to be ‘a girl’, need strong role models like these to help them unlock their full potential.

In sport, striving for balance means giving women the coverage they deserve and highlighting their magnificence in the same way we do during the men’s events. That way, the budding female champions who are training hard back at the pool can have better access to the strong, powerful role models that the younger generation of women needs.

Why not take some time to share your support and spread awareness during this International Women’s Day using the hashtag #BalanceforBetter? You can tell us who your favourite female swimmer is and why they inspire you, or maybe it’s time to get back to training so you can follow in other’s footsteps one day. When you do, Maru is here to support you every step of the way.

At Maru, we create stunning swimming costumes that make sure you look great and feel comfortable at training, at your next big competition, or even at the beach. You can shop the whole range here, or give us a call on +44 1442 430 692.