Maru Swimwear is back online!

On World Water Day, it’s time we take a look at the harmful effects of plastic pollution 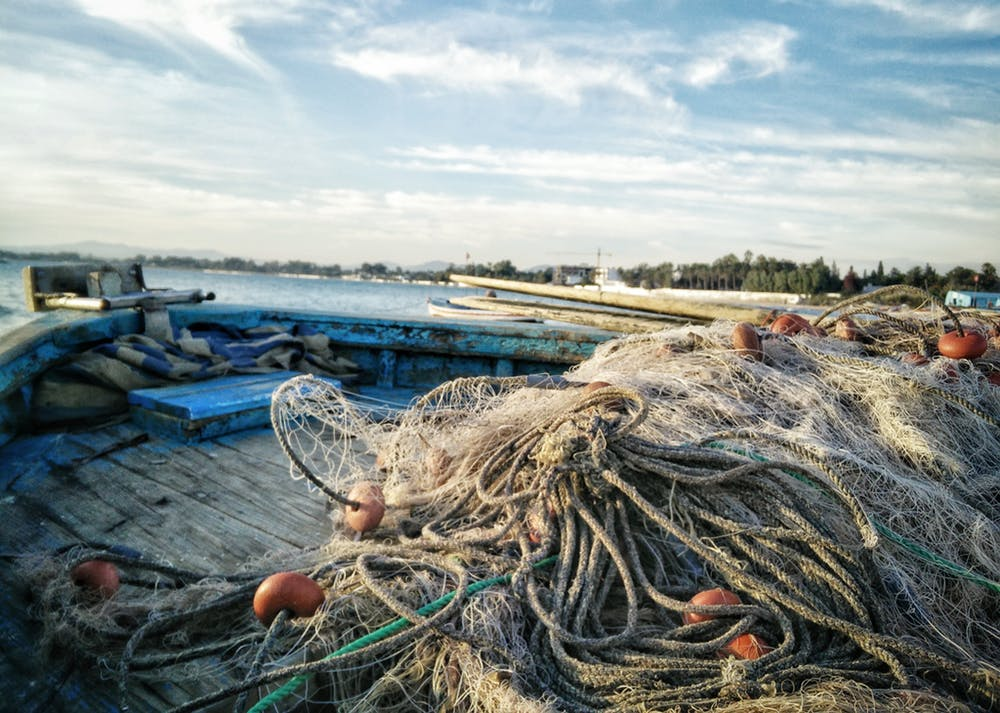 As swimmers, our world revolves around water. For many of us, when we're in the pool, we're gliding free from our worries, concentrating only on perfecting each stroke. We're fully in the moment, feeling every movement our muscles make, forcing us through the water and strengthening our bodies. But, for around 780 million people worldwide, their relationship with water is one of strife and death.

On the 22nd March 2019, it’s time to take a moment and consider the problems of water insecurity, water shortages, and water contamination across the world, and how your own way of life influences these factors. World Water Day is a way for organisations, individuals, and governments to come together and try to work towards the sixth Sustainable Development Goal (SDG): Water for all by 2030.

As awareness of the plastic crisis continues to grow across countries, it's becoming apparent that reaching this goal is more difficult than ever.

How does plastic pollution affect access to clean water?

Surprisingly, filling our oceans with plastic isn’t really considered to be a contributor to the problems facing the people without access to safe, clean drinking water. Rather, this is caused by a combination of intertwining factors such as poverty and inequality within states and globally, climate change, and increasing populations. However, this plastic pollution in the world’s water could indirectly worsen many of the factors that prevent people from accessing safe water.

How does plastic end up in the oceans?

The bad thing about plastic is that it lasts. We're not talking a few months, or even a few years; plastic waste can take centuries to biodegrade naturally. Look at the following items for a quick comparison on how long it takes them to degrade:

This means almost every piece of plastic ever created still exists on the planet today. When we throw this plastic away, we expect it to go to landfill. Some of it does, but some of it gets lost and blown away, as it's so lightweight. Then it clutters around drains with other plastic litter, eventually leading to rivers and the sea, and spreading worldwide with the ocean currents. But, a lot of the plastic in the ocean we discard into our water systems knowingly when we put them down the drain.

Plastic microbeads in our exfoliating shower gel and face cream, wet wipes, cotton buds, sanitary products, and clothes fibres from the washing machine produce micro-plastics that are too small to filter during water treatment processes and they end up in the sea. Other times, natural disasters can contribute to plastic pollution. Scientists estimated that 20% of the waste making up the Great Pacific Garbage Patch is directly from the 2011 Japanese Tsunami.

So, that's how the plastic gets into the ocean and when it's there, it kills wildlife and pollutes our water sources. In fact, last year the World Health Organisation launched a review after micro-plastics were found in 90% of bottled water. In 2015, 90% of the world’s population used improved water sources, and the UN uses this as a measure to gauge whether people have access to safe water. But, with the newly-discovered threat from micro-plastics in drinking water, and limited knowledge of their impact on human health, we could take huge steps back in the progress towards delivering safe, clean water to everyone. This could be a huge blow to the 2030 SDG goals.

Clean, plastic-free oceans is a cause close to the heart of Maru and we do our best to help end the plastic pollution crisis. Our Black Pack swimwear range uses ECONYL® regenerated nylon yarn using waste material such as fishing nets and old carpets so they don’t continue to impact ocean wildlife for 600 years or more. If you want to invest in a swimming costume that also helps the environment, you can shop our Black Pack range here. And, if you have any questions for us, don’t hesitate to get in touch on 01442 430 692.