Opening the world to swimming this World Swim Day 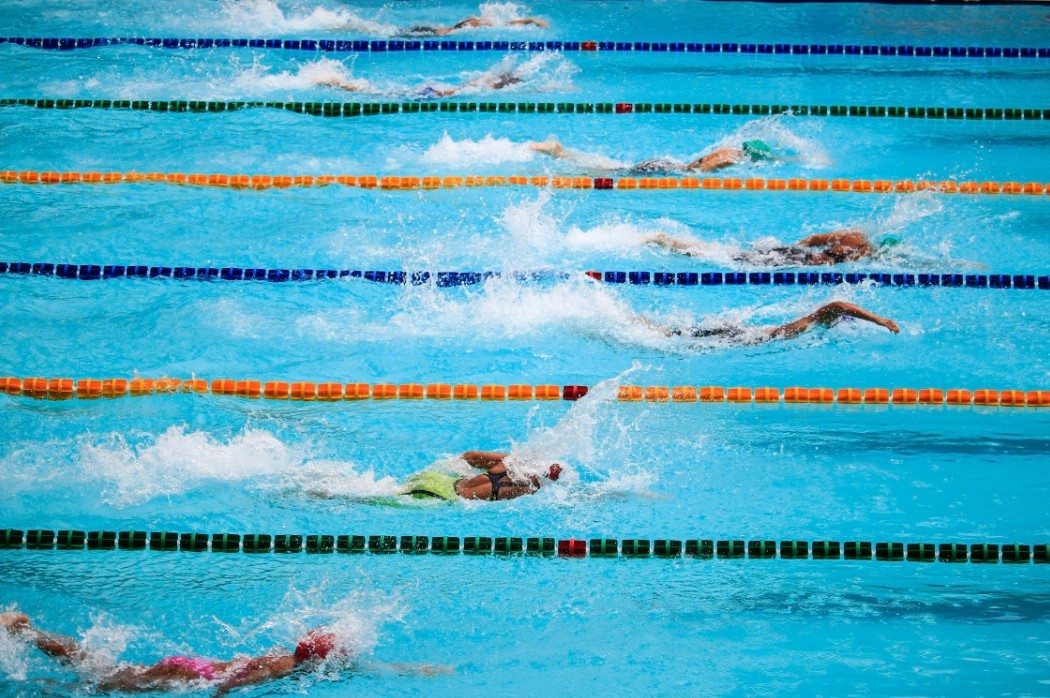 Get your swimming costume on - and celebrate World Swim Day! World Swim Day takes place on the fourth Saturday of October each year. This year marks another successful day of raising awareness and money to support swimming as part of a healthy lifestyle and safety across the world for people of all ages.

Some countries don’t have swimming pools readily available for training. This is often due to not having the funds and the fact competitive swimming isn’t as popular in some places as it is in Europe. But this means people across the world who want to swim sometimes can’t. Even across Europe, some people never learn to swim properly which can be dangerous. In these places, creativity and determination are key.

Here’s some inspiration. In 2019, it was a year of firsts at the World Athletics Championships in Gwangju. This wasn’t just about best times - some swimmers represented their country or competed on a global stage for the first time, including competitors from Bhutan, Vanuatu, and St. Kitts and Nevis. It’s never too late to start.

Getting creative with training

Hollingsworth, the competitor from Vanuatu, did most of his training either on dry land or in the ocean.

The Athletes representing Bhutan, Tenzin, and Lhendup never had access to an Olympic-sized pool in their home country. Instead, they trained in the ocean, building strength and speed. Their move to professional swimming came because of a scholarship from FINA: Fédération Internationale de Natation, or International Swimming Federation. They have been raising money to fund the construction of Olympic-sized pools across the world to reduce exclusion from the sport.

Increasing global access to swimming pools doesn’t only mean more people can find and showcase their talent on an international scale. It also means more people can learn to swim in a safe environment.

The ocean is a dangerous place, even for advanced swimmers. Learning to swim in open water can be dangerous for those who aren’t expecting sudden tide changes, or aren’t familiar with how much power the waves pack. More swimming pools across the world means more people can learn an essential life skill, and it might save lives.

And that’s part of what World Swim Day is all about: safety. So whether you’re a beginner or a seasoned pro, you have to respect the water you swim in. World Swim Day is something you can actively take part in. You can sign up on their site! Have a swim, enjoy the day, and stay safe.

For when you dive into the pool, we have a wide range of swimming costumes. There’s something perfect for everyone! Whether you’re swimming in open water, in the pool, or just on a trip to the beach, take a look at our range to find the right fit and colour for you.

We have teamed up with dealsdaddy.co.uk to get you discount sitewide - use code DDMARU20 for extra 20% off!