World Wildlife Conservation Day: what can you do? 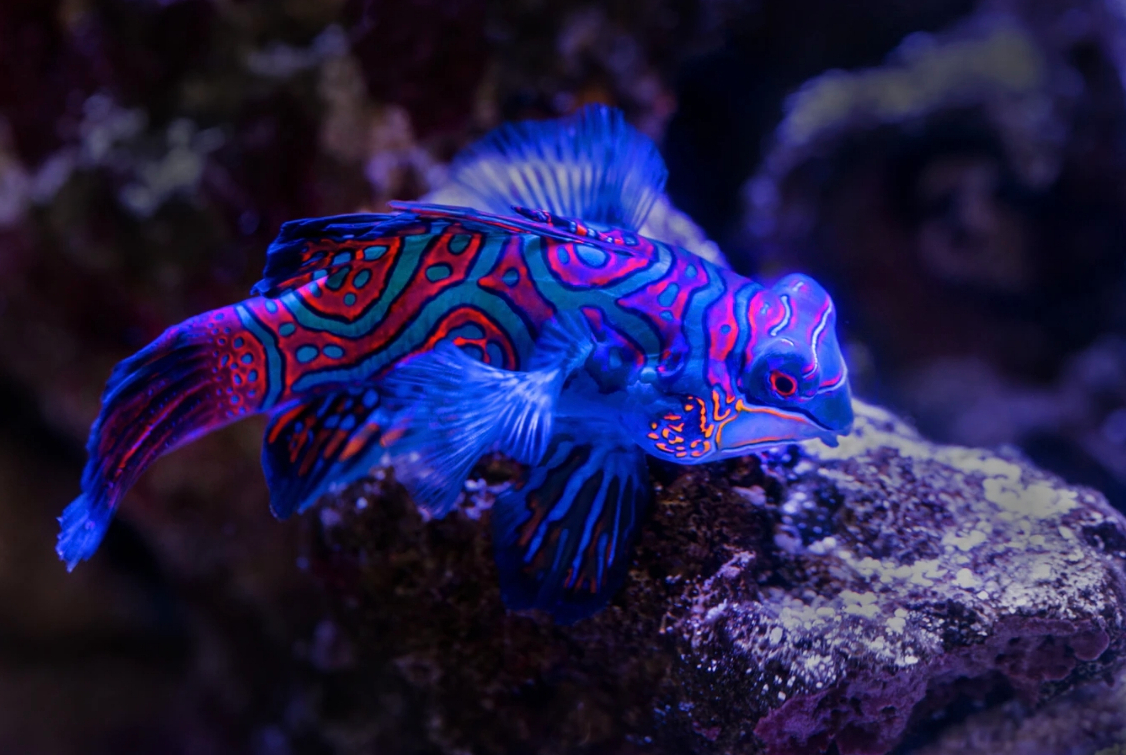 On this World Wildlife Conservation Day, on December 4th, we are more aware than ever that the world is in the middle of a biodiversity crisis. Biodiversity refers to the number of different species on the planet. No one knows for sure how many species exist in the world, but even after centuries of study, we continue to discover new ones.

The 2018 Top New Species list created by the College of Environmental Science and Forestry showed us ten new species, including insects, microbes, sea life, and even a distinct new endangered species of Orangutan from Sumatra. The list also featured an extinct marsupial lion discovered from fossil remains.

However, the discovery of new species is nothing compared to the number of species going extinct each year.

We are living through the sixth mass extinction on the planet

Experts estimate the extinction rate today is between 1,000 and 10,000 times higher than the natural extinction rate. This seems like a very wide estimate, however, even at its lowest rate, it still adds up to 200 to 2,000 extinctions per year. If upper estimates are true, it could be as severe as 10,000 to 100,000 species becoming extinct every year.

It’s hard to monitor all the extinctions occurring. Many include various insect species - even species we haven’t heard of yet. But there are also notable extinctions each year. In 2018, we lost:

And many animals remain on the brink of extinction, including:

The extinction affects sea life as well as life on land. We are in the midst of the world’s sixth mass extinction. What is different about this one is it’s caused purely by human activity.

How to help with conservation

At Maru, we use our position as a business to do our best to aid wildlife conservation. We are partners with The SEALIFE Trust, using our business and products to help them protect endangered sea life and raise awareness about the challenges facing the ocean. But we wouldn’t be able to do this without the support of our customers.

Our Black Pack swimwear range is perfect for swimmers of all ages and experience levels, providing a comfortable and performance-enhancing fit. But by far the best quality of this range is it’s made from 78% regenerated ocean plastic. Discarded fishing nets and plastic waste which chokes, injures, cause starvation, and kills ocean animals become swimming costumes which can be recycled again.

We do our best to ensure swimmers across the UK and the world have a choice with ethical consumption. This is one of the most effective ways you can help to conserve wildlife this World Wildlife Conservation Day on the 4th December.

Buying from ethical companies means you minimise your impact on species across the world and help further the work of charities like The SEALIFE Trust. But it doesn’t stop there. Everything you do has an impact. Making positive changes like buying less plastic, reusing materials, and preventing unnecessary waste can make all the difference.

If you would like to look at our sustainable swimwear or get more information about how we prioritise sustainability, take a look at the Maru website.